Ms. Nyima Choti Sherpa (Lopon Nima Choden), daughter of Mr. Tsering was born in 1976. She is a bonafide nun of Namdroling Monastery since 1996, under Monastic Admission No. 55139. She studied basic Buddhist literature.

In 1999, she joined the prestigious monastic nunnery institute, Ngagyur Nyingma Nunnery Institute, and successfully completed the Nine Year Course on Buddhist Philosophy and Practice in 2008. She was served the monastic nunnery institute as a Disciplinarian for two years from 2009-2009. As the Treasurer for one year in 2010. The Principal of Monastic Nunnery Jr. School for two years from 2011-2012, she was sent to DVC school in Sikkim as a teacher for one year. She is serving as a teacher in Nepal from 2015. She has likewise gained experience in Himalayan Sherpa Buddhist Culture Protection Society as a treasurer and Nepal Buddhist Federation as a member. 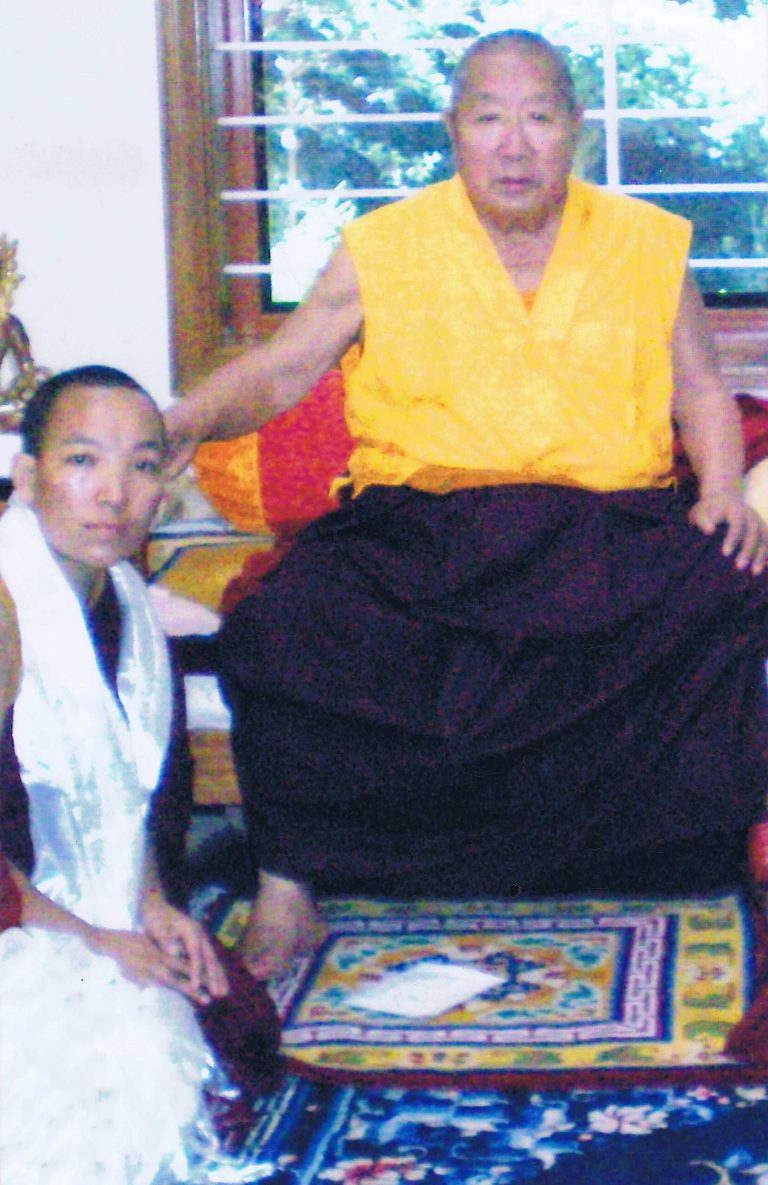 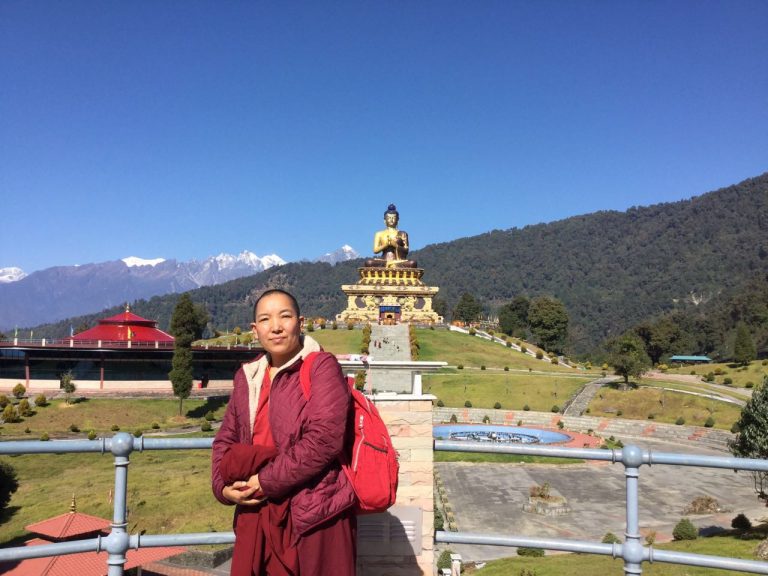 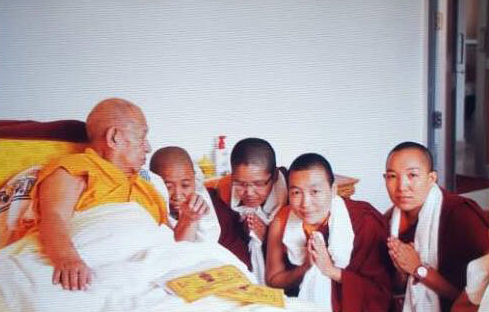 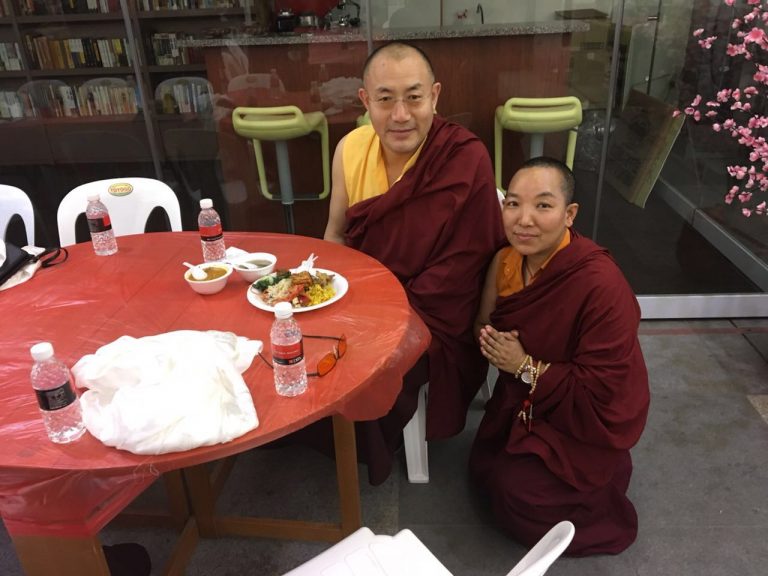 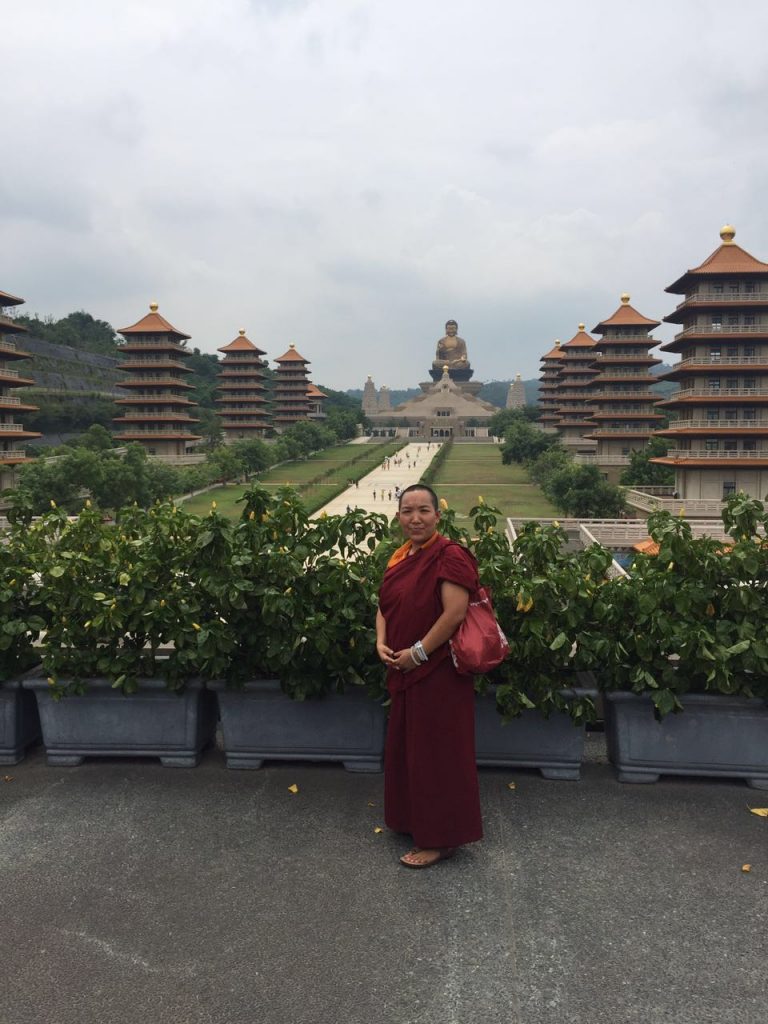 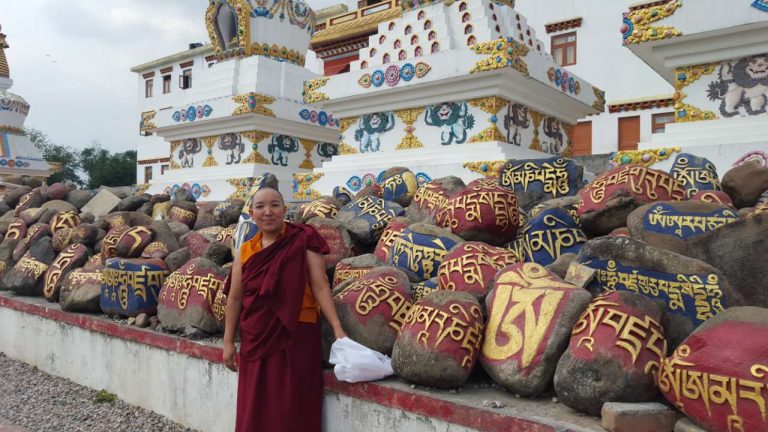 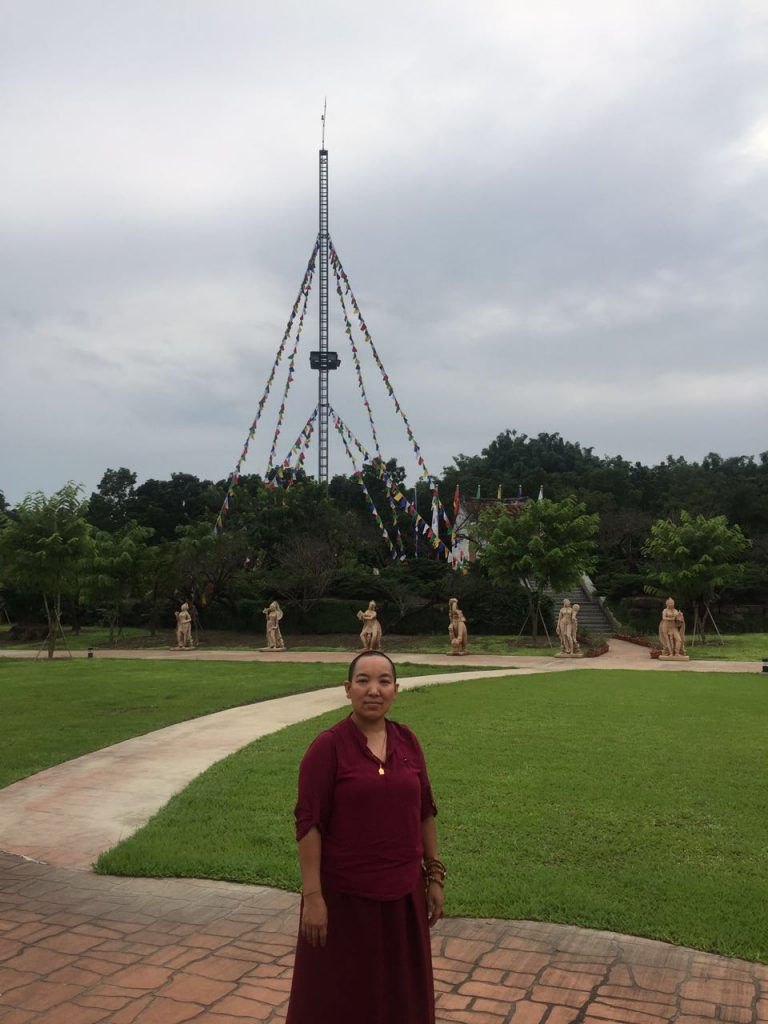 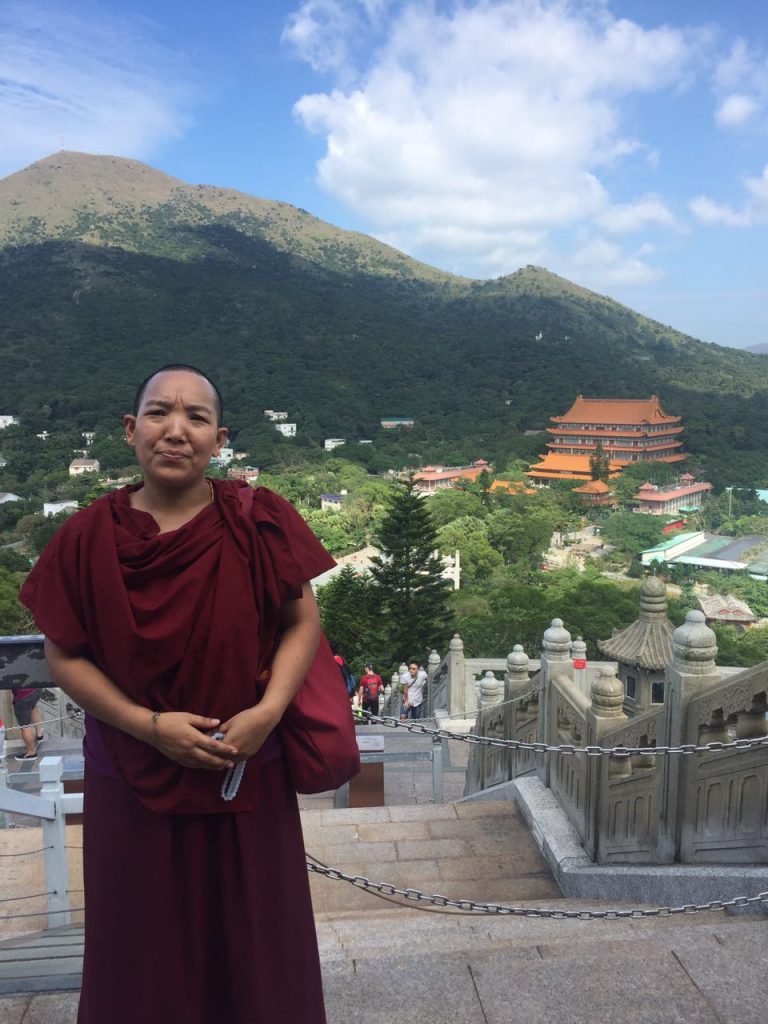 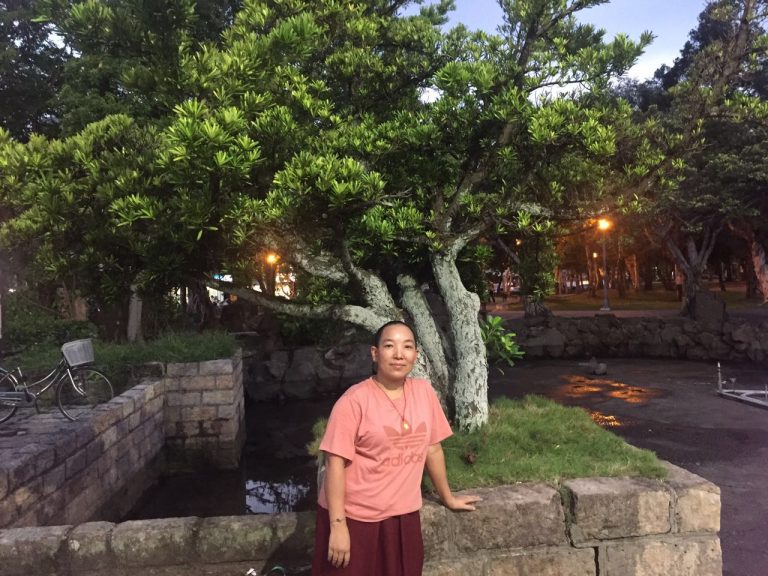 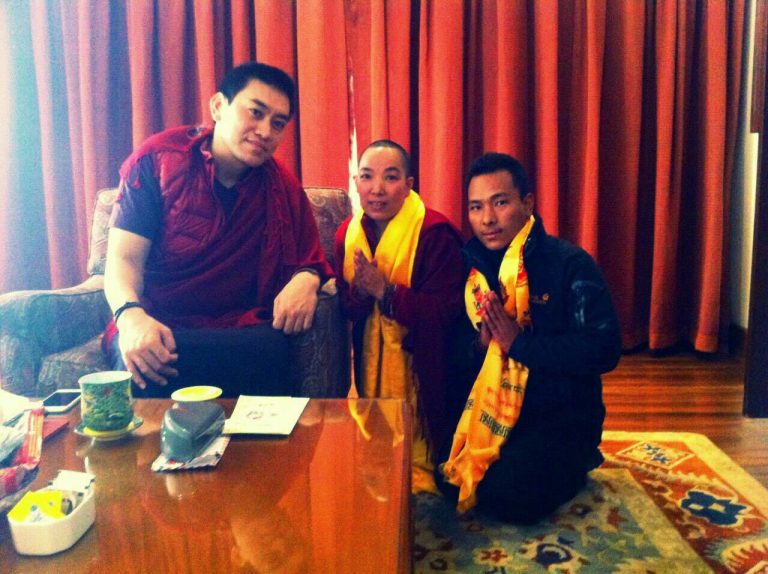 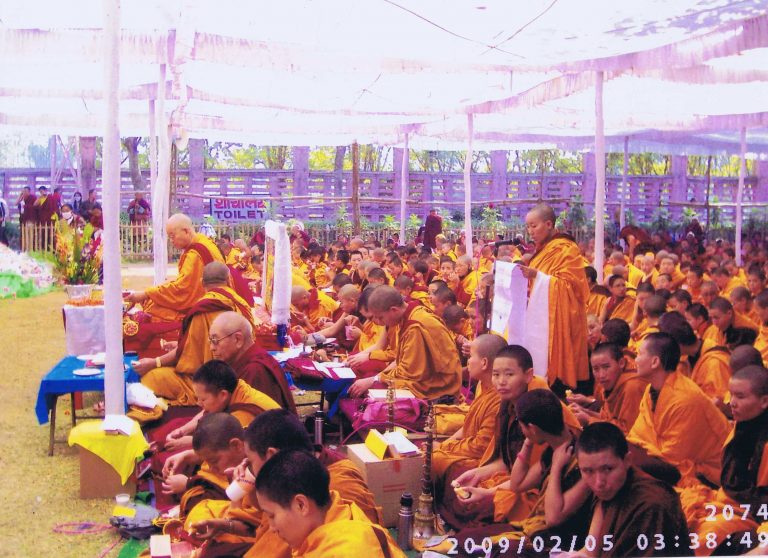 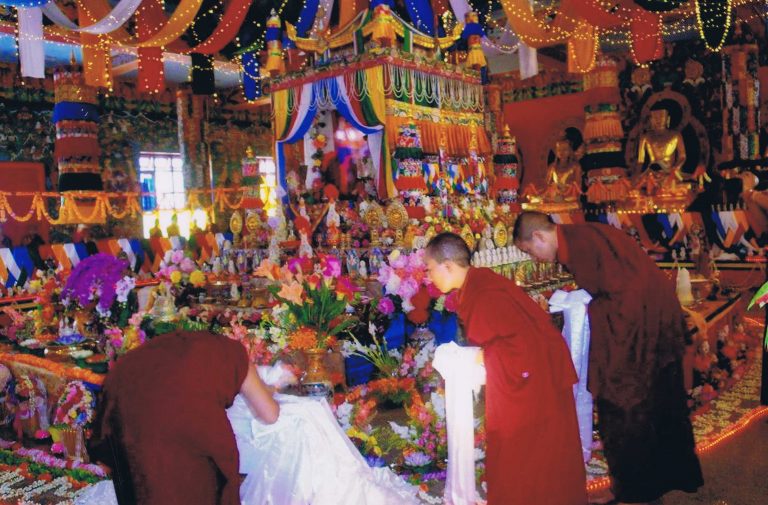 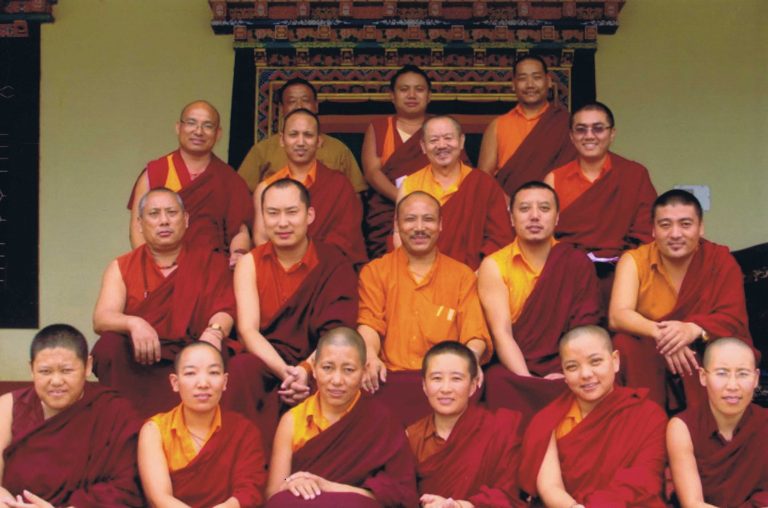 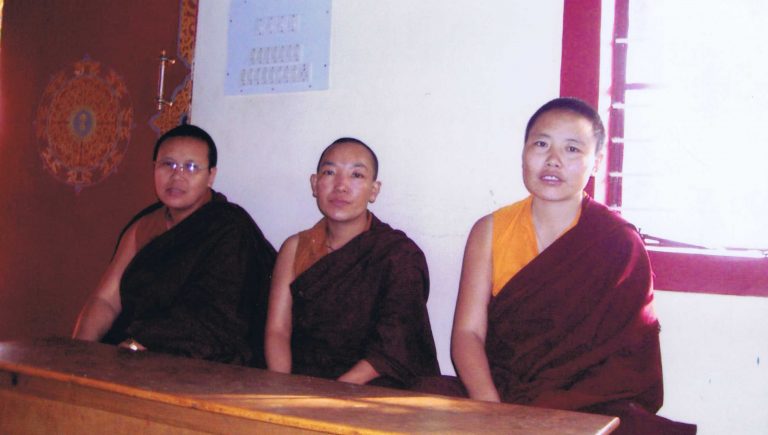